I take any challenge - it all depends on time and possibilities. 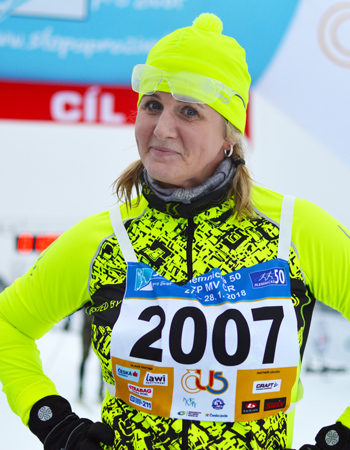 I am a former heptathlete and a participant in the European Championship and the World Championships. I finished in 2nd place at the World Summer Universiade 1999 in Mallorca. I am also a quadruple Czech champion in heptathlete.

My favorite sports include golf, biking, downhill skiing, cross-country skiing, snowboarding, inline skating and many other sports such as water skiing,

I work on the Czech Television Sports Editorial Board as a sports news presenter. In 2009-2012, I was the presenter of the major sports news of "Branky body vteřiny".

I am a presenter and sports news editor of Sports CT.

Doing sports keeps me from going crazy but it all depends on the time and possibilities of my babysitter and also on their state of health.