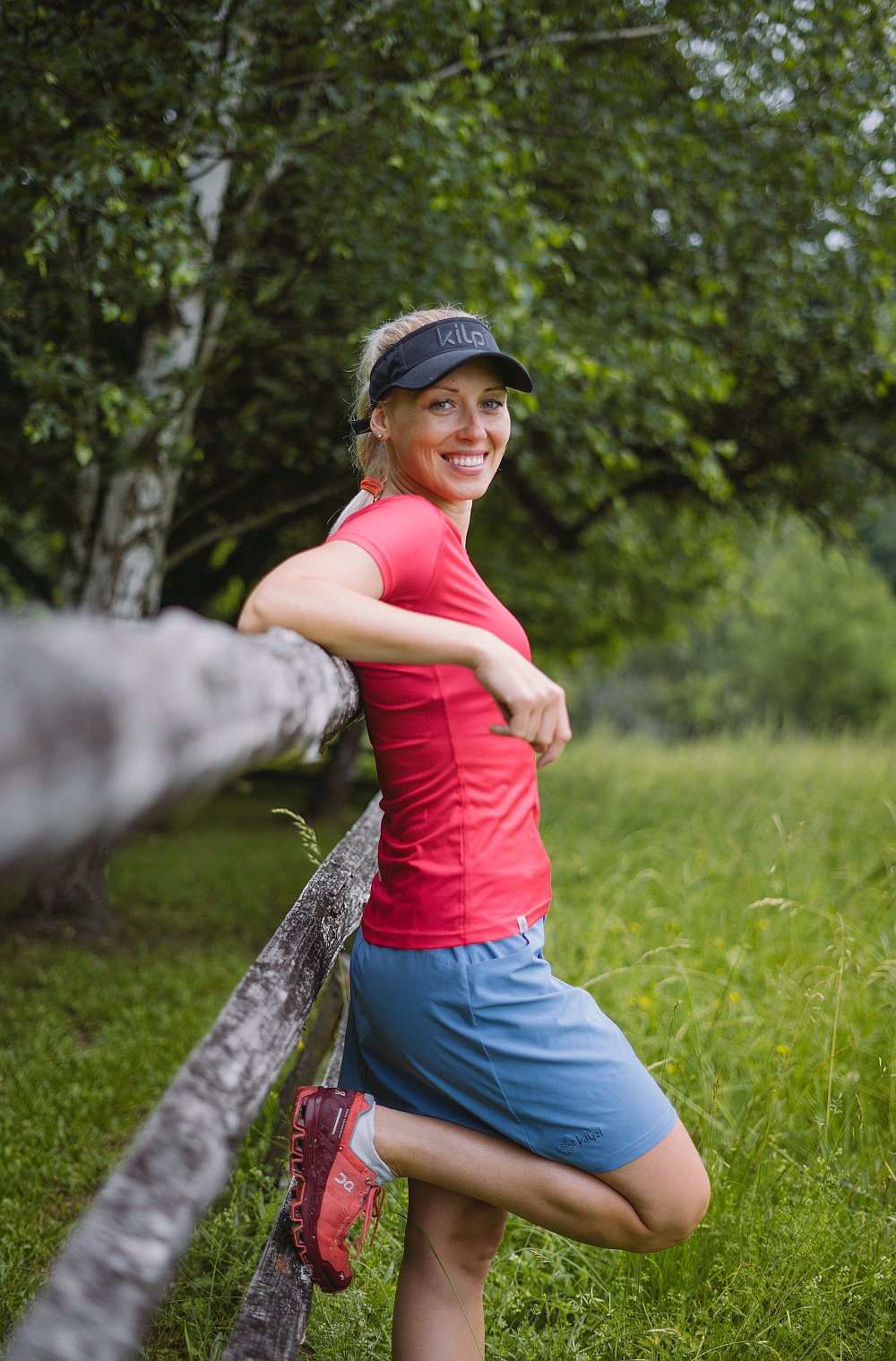 I was born in Ostrava and I am an only child. My parents have paid a lot of attention to me and have taught me to ski and swim. From an early age I attended sport gymnastics like my mummy, which gave me an excellent training and preparation for everything else. Then I changed the sport and started race skiing and bike racing in the summer. I achieved some success in skiing, but my bike won. I became the champion of the Czech republic in XCO in pupils and cadets categories, I also achieved some silver and bronze at the Championships both in XCO and on my way from pupils to juniors. Once I also took part in the World Championship in Italy in Val di Sole. However, for me the school has always been a priority and the results were no longer great in women category (unfortunately the age category up to 23 years, where I used to be among the top 3 in the Czech Republic was introduced when I was 24…). This is why I started to focus more on training children in our club and at the same time I did a bit of racing. I have made it to the post of the national coach of Lvíčata MTB where I take care of the best selection of children and teenagers (14 - 17 years) from the Czech Republic and I also accompany them to the European Championships. In the meantime, I graduated from the Faculty of Education at the University of Ostrava majoring in Biology and Physical Education. Here I also met my boyfriend in a course who has slowly converted me from a downhill skier and a cyclist into a cross country skier. I was teaching for two years at a primary school in Bruntál but then went back to study. I am doing a doctorate at the Department of Human Movement Studies at the University of Ostrava and I am working on a research of children cycling.

Meanwhile I have been also doing sports. When there is a race I am happy to participate and I don't care what the race is about (MTB, road, bike, cross-country skiing, snowboarding, a triathlon I am a two-time academic champion of the Czech Republic in snowboarding - in a parallel slalom and snowboardcross. Once I took the 3rd and once the 4th place in parallel. I also regularly participated in the academic championship of the Czech Republic in cross-country skiing and in 2019 it was a great 7th place. As for triathlon I keep participating primarily in the off-road racing. I once tried out the Czech Cup in juniors in the classical racing but I thought I would die while running… ???? I also have a bronze medal from the AMČR (Amateur Championship of the Czech Republic) in off-road triathlon. I have a couple of medals from the junior championship in water rescue sports as well, twice I have reached the silver. In 2020 I did not take part in any races anymore as in June I gave birth to a little girl called Victoria.