Life is movement and movement is sport. Adventure racing is my life. 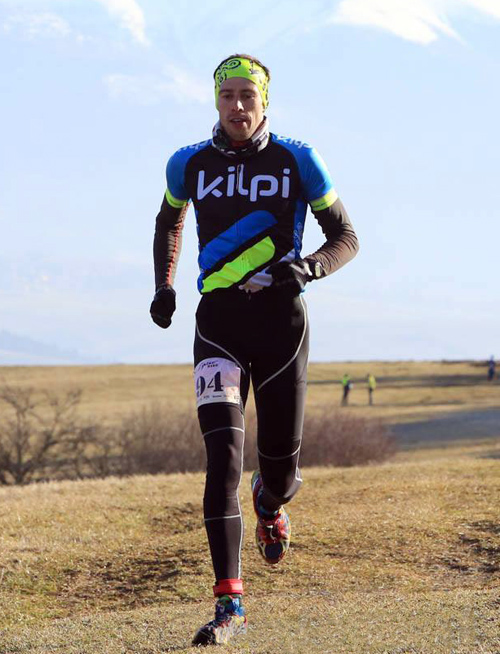 I come from a sporty family which led me to sport versatility. Thanks to this, I took part in my first mountain bike race at ten and then at thirteen, I tried my first triathlon. In 2008, I was nominated to the MS at Xterra in Hawaii and the Duathlon World Championship in Rimini (Italy). These great races very much impressed me and over the next few years, I concentrated on Xterra and did the rounds of the Czech and European races. During these years, I began to fly a paraglide and, at the same time, I got a taste for adventure racing and eventually, I became a member of a team that takes part in the top sporting competitions.

My dream is to get to know all the interesting places on our planet, ideally in connection with adventure racing which always takes you to such places and allows you to explore them both on foot, on a bike and from the water surface.