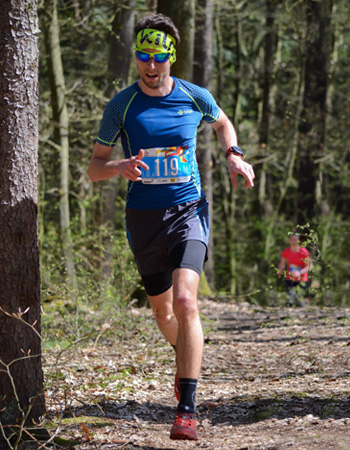 I've been in sport since I was a kid. I tried a lot of sports before I finally found what really fulfils me and what I enjoy. This is long-distance running in the mountains, which I have been doing for just over four years. During this short time, I have been able to run through a large chunk of the world and compare myself to top runners at international level.

However, I most appreciate the ultramarathon mountain course at TDS in 2018 (126 km / +7 500 vertical, a series of UMTB races), where I was able to stick in the TOP 20 elite runners (with 1600 qualified racers starting) before I was forced to withdraw due to health reasons at 100 kilometres of the race.

After a successful attempt to defeat and break Bob Graham Round as one of the first Czechs, it's time for another challenge, and one of them will be the 2020 GR20.

Results on the international stage: